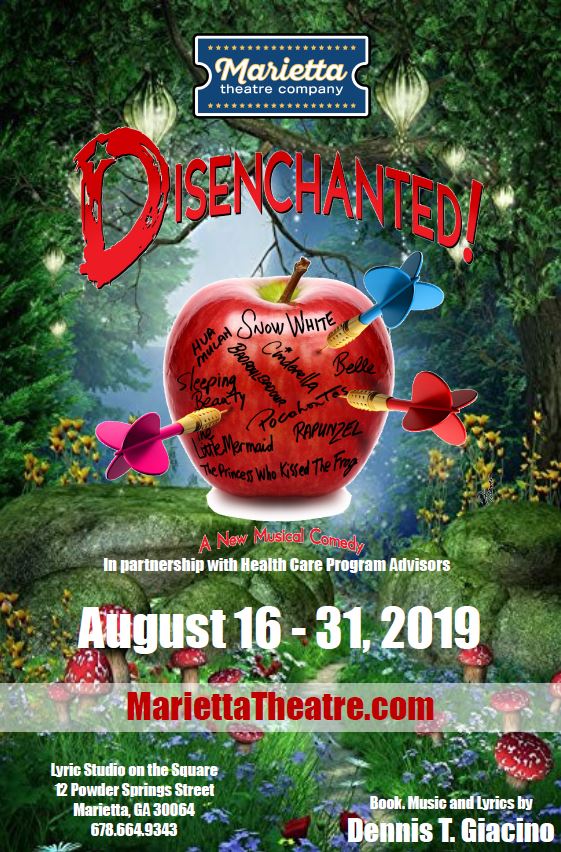 Not Snow White and her posse of disenchanted princesses in the hilarious hit musical that’s anything but Grimm. Forget the princesses you think you know – the original storybook heroines have come to life to set the record straight. (Not for the kiddies, folks!)