Take a Tour of Marietta’s Breweries

Posted at 13:47h in Uncategorized by Marietta Visitors

Now that the weather is warming up for Spring, you may find yourself craving an ice cold beer (if you are aged 21 or older, that is). Luckily, Marietta’s got a wide variety of local breweries to choose from so you can quench your thirst. Try them all by taking a brewery tour of Marietta! We guarantee that you will find a locally crafted libation that will make you fall in love. 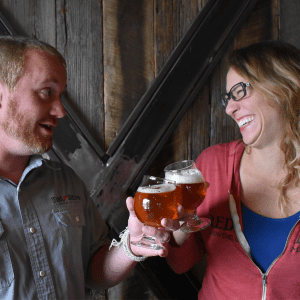 We will start where it all began – at Red Hare Brewing. In case you were not aware, Red Hare was actually the first brewery in Georgia to can their craft beer – in 2012! Since then, multiple other Georgia breweries have followed in their footsteps, causing local craft beer to become one of the most popular trends in the state. Not only does Red Hare offer six year-round beers; they also pour out seasonal and craft soda brands.

Next up: Glover Park Brewery 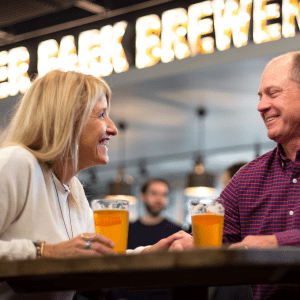 Located just two blocks south of the Historic Marietta Square, this brewery occupies the former 1930’s-era Sears building. Named after the iconic park in the heart of the square, Glover Park Brewery has a dog-friendly beer garden and offers six locally crafted brews. 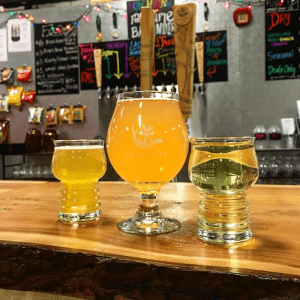 Located just off I-75 at the South 120 Loop, Treehorn Cider offers tasty hard cider that’s refreshing and free of heavy, sugary fillers that are present in most commercially distributed hard ciders. Though Treehorn cans and distributes many of their ciders, the taproom brews vary based on availability. Be sure to check their tasting room list to see what Treehorn is currently pouring before you visit.

Last but not least:  Ironmonger Brewing 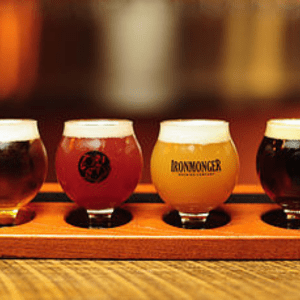 Since 2016, Ironmonger Brewing has been pouring out brews and inspiring craft beer lovers to “#ForgetYourOwnPath.” Ironmonger stands out among the rest with their unique flavors and hilarious beer names derived from shows such as The Office (Imperial Stout “Goodbye Toby” and Saison “That’s What She Saison”).

Share your brewery photos with us on social media by using #VisitMariettaGA.